Click here: https://www.detroitinterfaithcouncil.com/metro-detroit-faith-community/faith-works-podcast/ or visit Detroit Faith & Works Podcast at Youtube.com for these episodes and previous podcasts—interesting conversations with a diverse mix of thoughtful local religious leaders and activists.

We Express Sorrow and Solidarity
with Our Asian American Neighbors

The InterFaith Leadership Council of Metropolitan Detroit was shocked and saddened by the shootings of seven Asian Americans in Atlanta last week. This horrific event was the most violent recent incident, but there have been many verbal and physical assaults against Asian Americans throughout the U.S. during the past year.
Our local Asian American and Pacific Islander community is frightened. While Euro-Americans may have forgotten, Asian Americans have not forgotten the murder of Vincent Chin here in Detroit during another period of anti-Asian bigotry.
Hate speech is unacceptable and violence against others because of their religion, ethnicity or race is unconscionable. Every major religion teaches the dignity of each individual and the value of human life. We call on all Americans to speak out against bigotry and violence against people of all backgrounds.

The InterFaith Leadership Council of Metropolitan Detroit is a civic organization of lay and clerical people whose shared highest and best values compel us to work towards a thriving community.

We so miss gathering in person at our informal adult education opportunities.  But IFLC continues to be here for you as an educational and community outreach resource. Please refer to the information in the top banner above for details on upcoming online and virtual programs.

The InterFaith Leadership Council offers frequent educational programs and special events, usually at area houses of worship. But we will continue to have programs on a virtual basis, usually over Zoom.  The public is invited and most activities are free. Browse our Calendar of Events to find an event that interests you.

The InterFaith Leadership Council welcomes participation in our educational programs and special interfaith celebrations, as well as on some of our committees. Our enewsletter will keep you informed and sign-up is free.

More than 3,000 7th graders from Metro Detroit area schools have access to the online 2020-21 Religious Diversity Journeys program. Students will virtually visit houses of worship where they learn about five of metro Detroit’s religions, share some of their traditions, and learn to build bridges of understanding in their community. 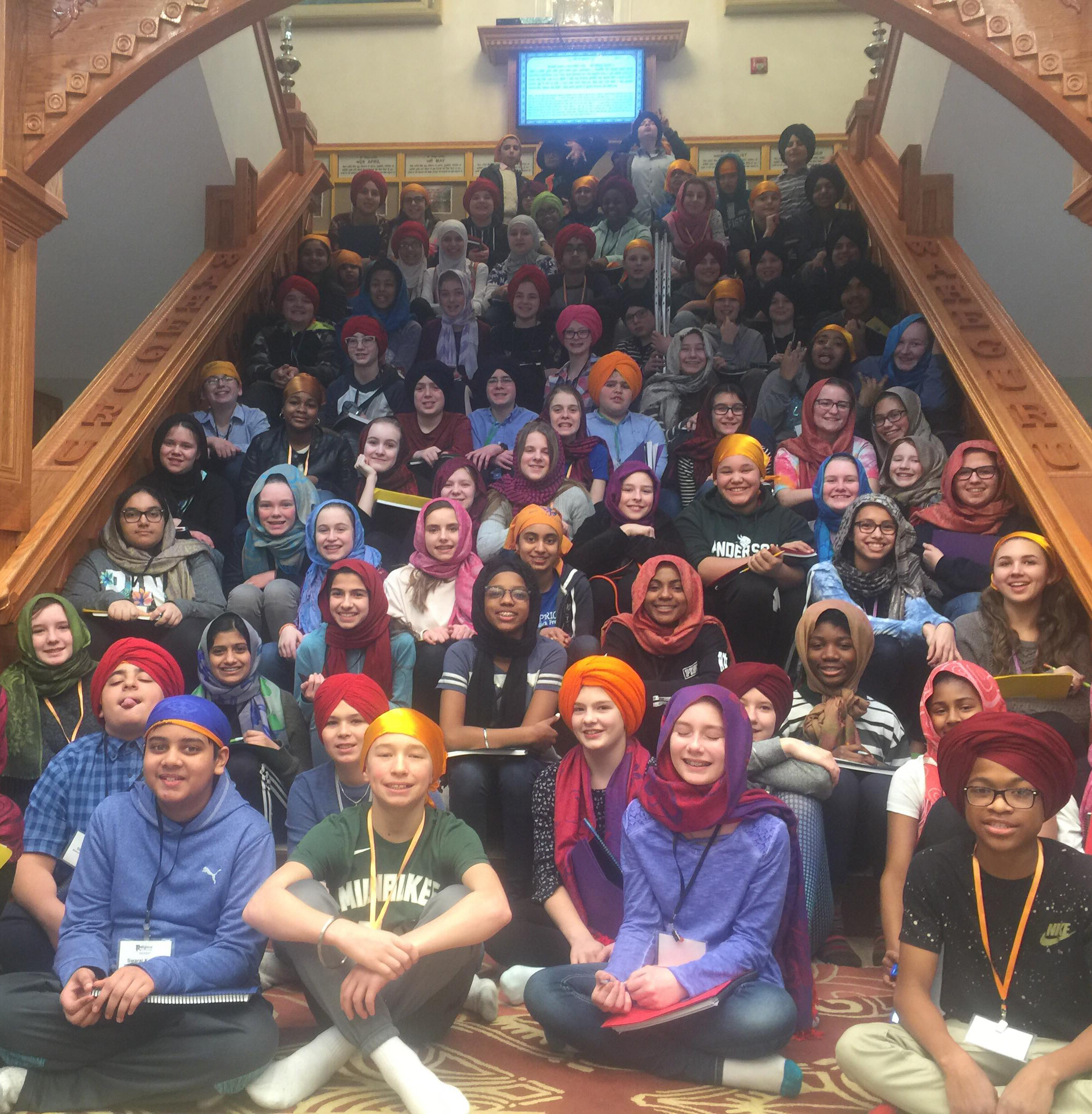