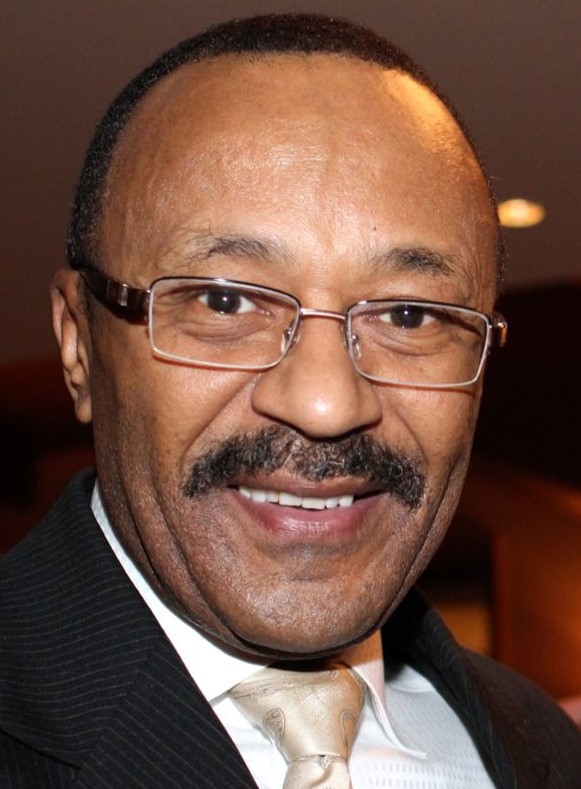 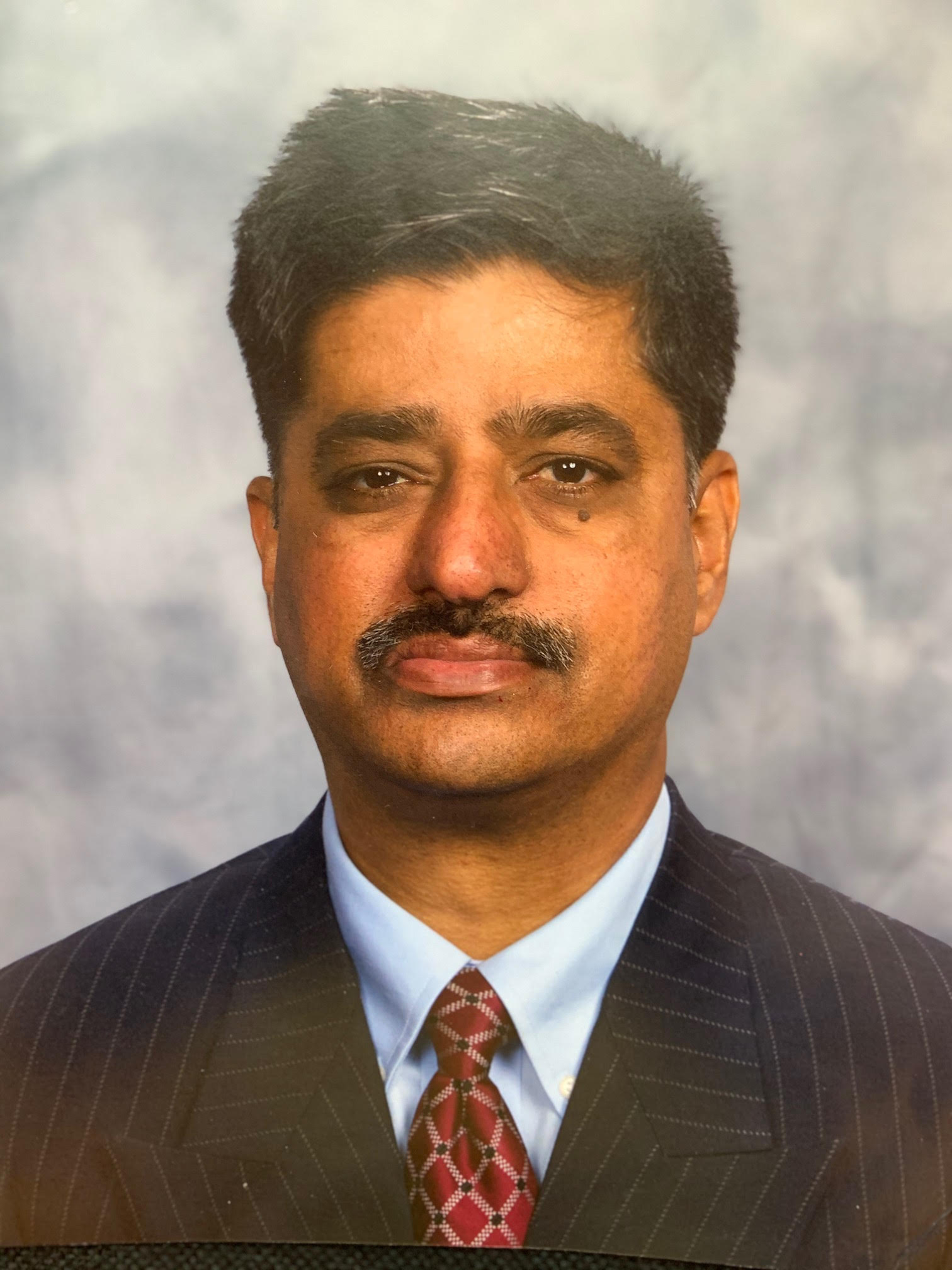 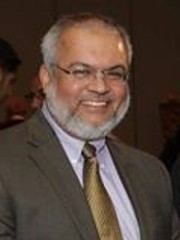 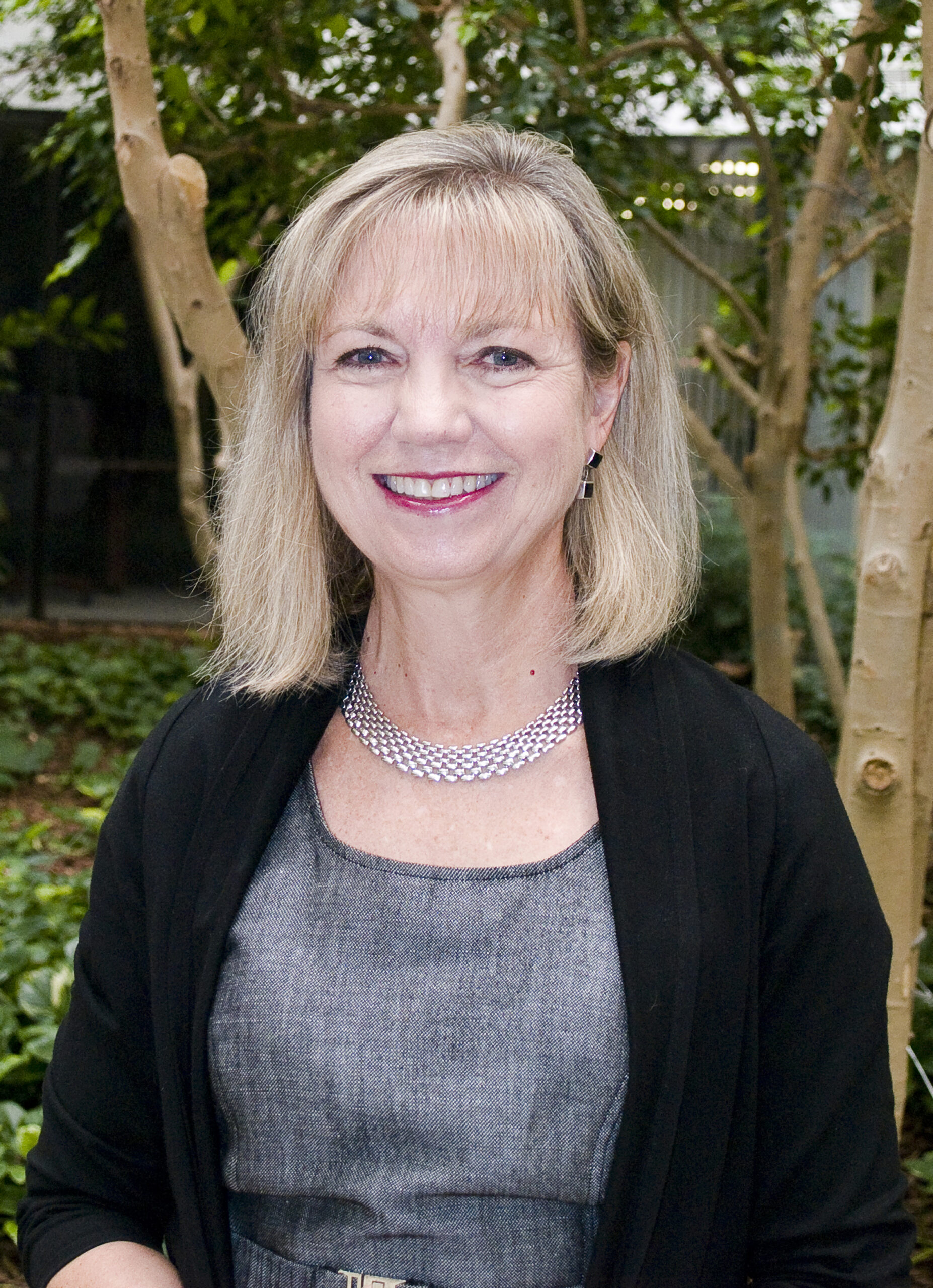 As we continue to grow our mission of bringing educational resources to Metro Detroit in order to foster better understanding between religious communities, educate the Metro Detroit community about the spiritual and religious practices of our neighbors in order to build a more beloved and resilient community, the Detroit Interfaith Leadership Council welcomes four noteable members to its board: